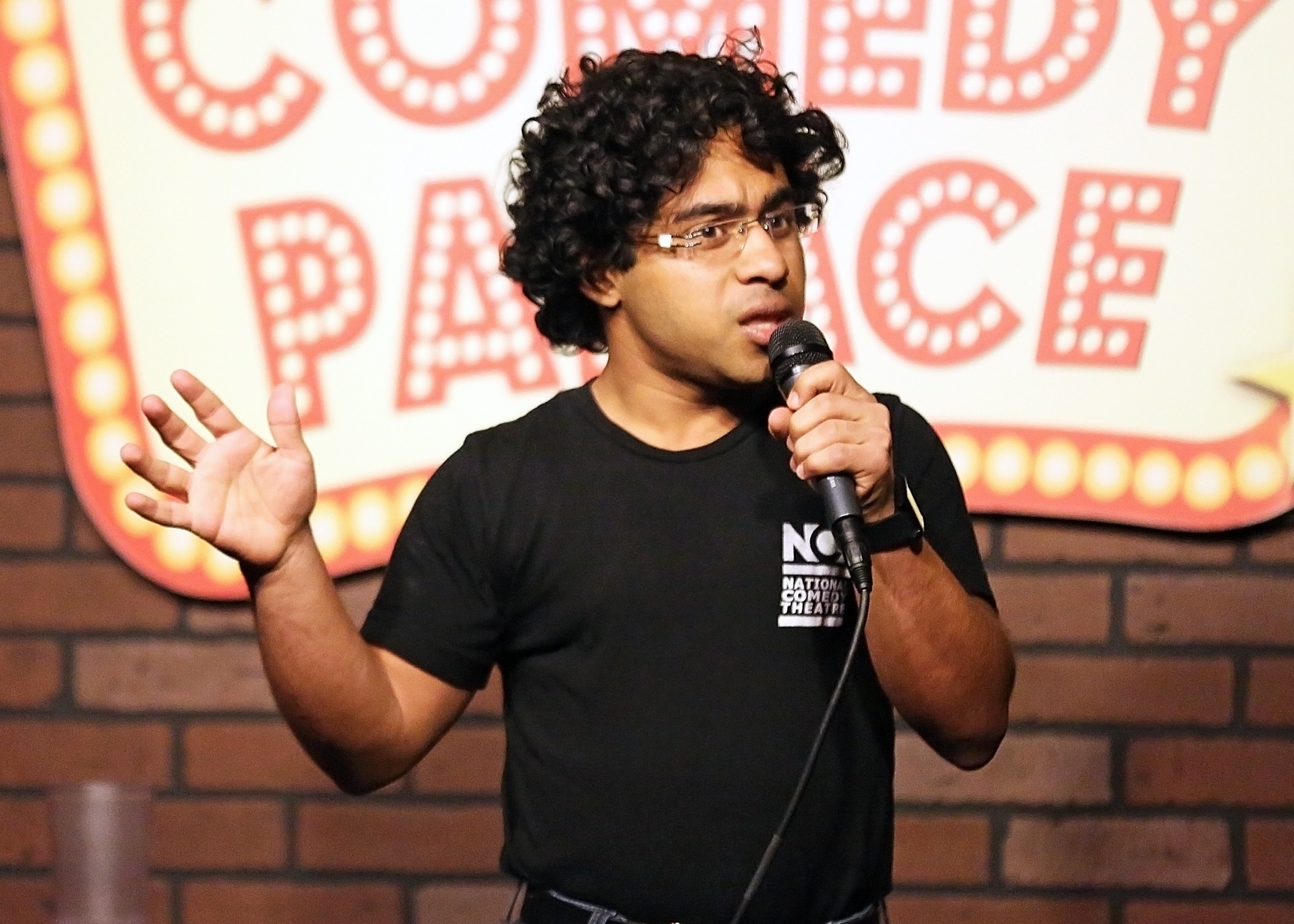 Andrew Norelli has done it all.  From multiple appearances on the late night circuit, to finishing second at the Boston Comedy Festival, to star of the 2011 hit film “Who Wants to Date a Comedian?” (OK, so maybe it wasn’t a hit hit…but it was funny!)

Andrew will be headlining this week at Thursday Comedy at the Palace.  He’ll be joined by a testosterone-laden lineup that includes Polo Ceniseros, Nic Flair, Mike Devore, Johnny Herrera, and Matin Atrushi.  Your Aussie Chick Maria Herman will be keeping the boys in line all night long!

Be sure to join us on Thursday at 8pm at the Comedy Palace.  This is the show you’ll be telling all your friends about!

The deets: Comedy Palace is located in Kearny Mesa.  Doors open at 7pm for drink and dinner service, and the show starts promptly at 8pm.  There is no cover charge if you mention the secret code: Funny.