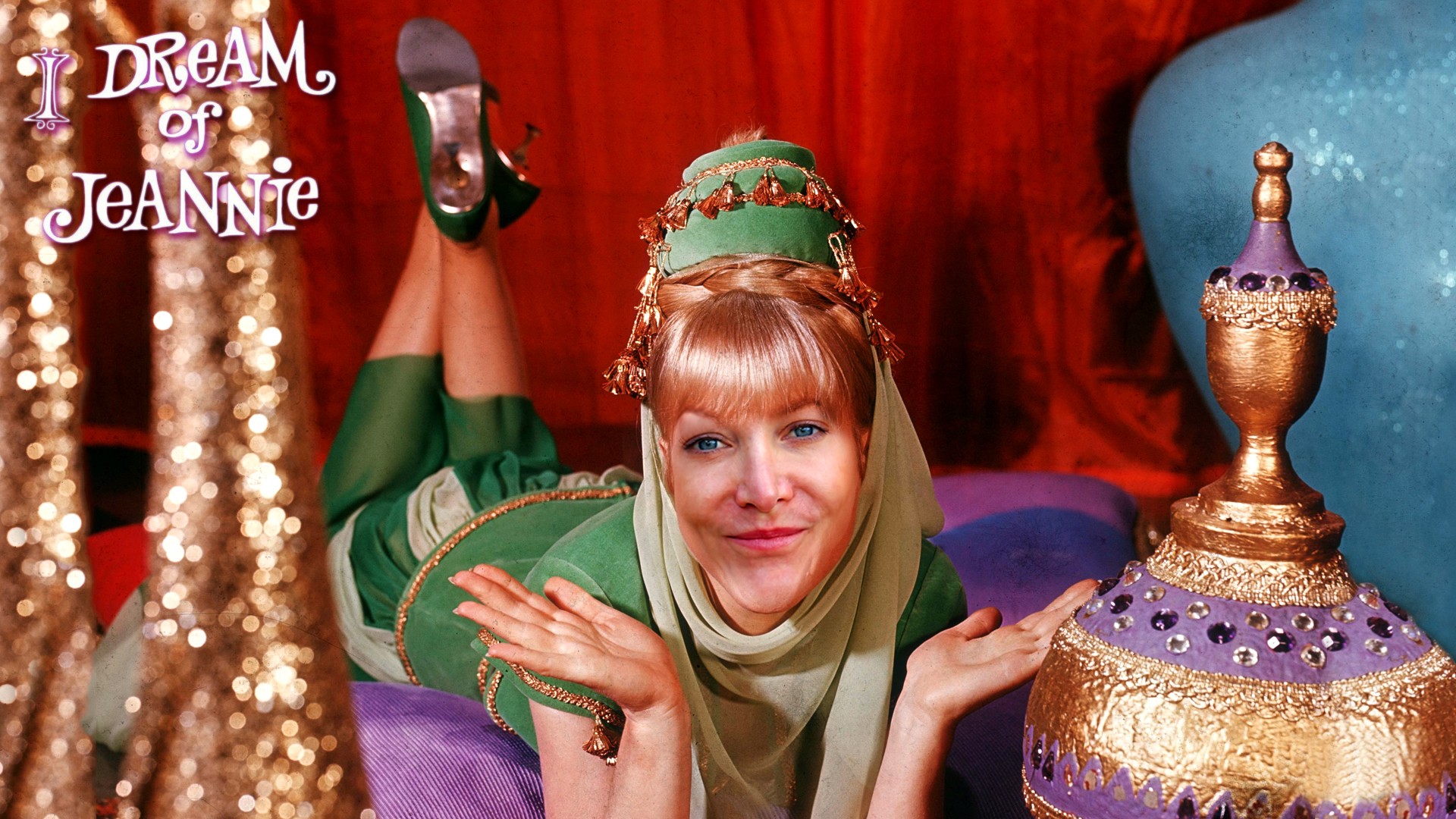 I get to headline my favorite show twice a year .. you know it. Comedy Heights. The little show that could 🙂 Comedy Heights was started by Al Gavi and Gina Manning about 5 years ago as a twice monthly show next the coffee at Twiggs in University Heights, and when Gina moved to LA, she recommended me to Al and Al is super smart so he listened to Gina and brought me on as his new partner. We went weekly. Booked some amazing comics and tah dah! 2 years later it’s one of the best shows in town. I’m so proud of what we’ve been able to accomplish. And now I get to headline and play with some fabulous people I love to work with. Tony Calabrese is my feature … plus some of my UBER good friends Toni Torquato and Gene Levin who run their own show at the Space Bar in La Mesa once a week, and newcomer Danielle Marie Thomas. It’s going to be fun … hope you can join us!

The Irvine Improv is an amazing venue, so I hope some people will brave the wet and come out and get some laughs with me and headliner Tony Calabrese. Jim Taylor is a fantastic producer and funny comedian … so I expect it’ll be a FUN NIGHT. $5 at the door 🙂 Come by 700pm to get your food order in. It’s delish! 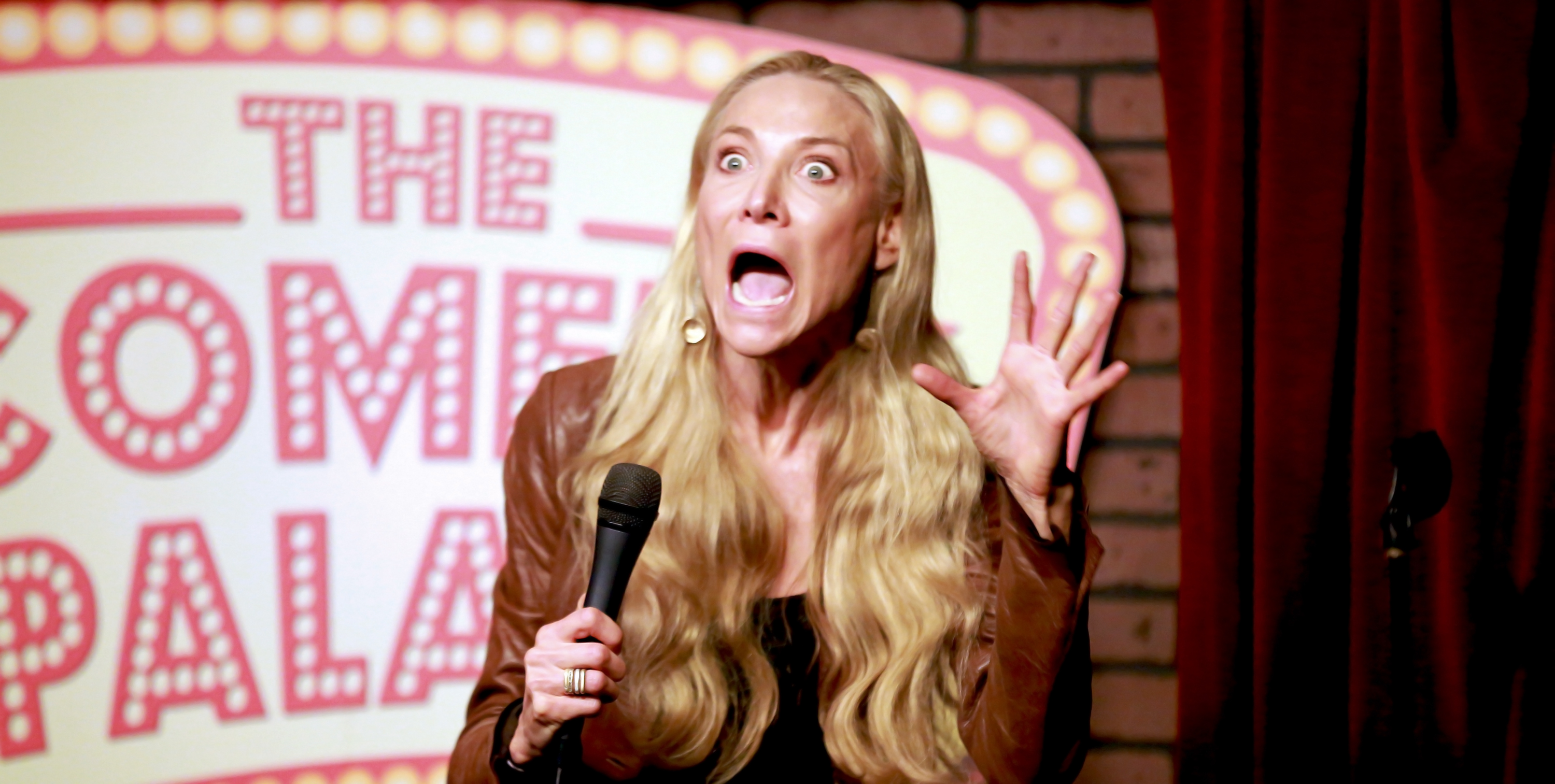 I’m working on my scariest bits for Halloween … or maybe anything to keep kids away from my candy stash at the door … either way we’re having fun with it. Thursday Comedy at the Comedy Palace is really taking off as the best Kurdish Australian comedy in Southern California .. maybe ALL of California. Matin Atrushi and I think Jimmy Kimmel will be calling any minute to book us. Well, any hour.

Comedy Heights is definitely having a show on Halloween and we’ve booked Joseph De Paul the Comedy Magician to headline .. so put on your costumes and plan to stop at the show everyone is ‘yelping’ about. 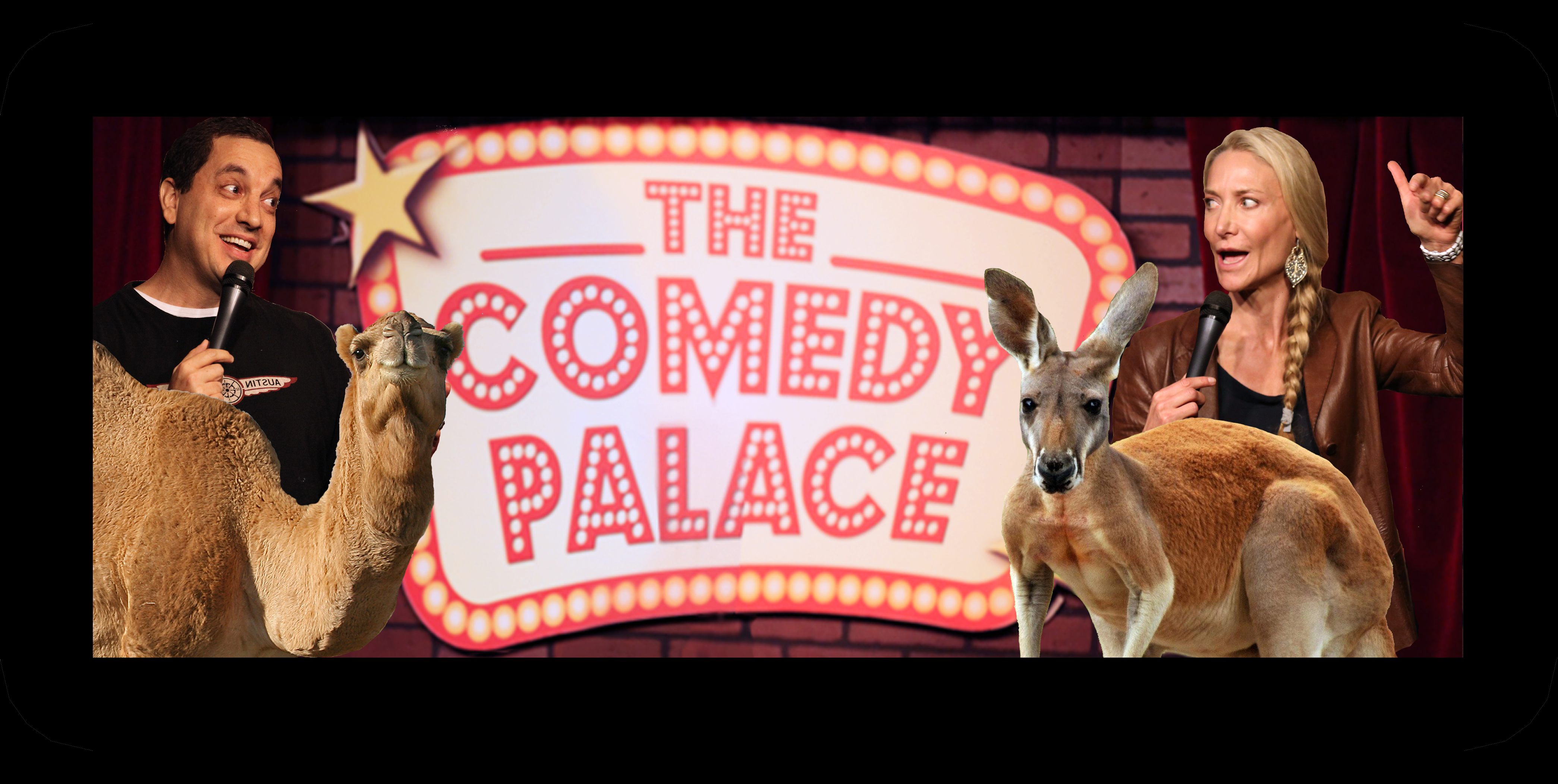 Great headliners and a ton of fun every Thursdays at the Comedy Palace! Join Matin Atrushi and me for laughs from 8pm. Doors open 7pm. Just text 619 993 3402 to get on the VIP list for FREE ENTRY!

We’ve had everyone on this show from Drew Lynch who made it to the Top 10 of America’s Got Talent… to Last Comic Standing’s Taylor Tomlinson and Dat Phan.

Looking forward to the Warriors Fundraiser June 13th at the American Legion Post 731 San Diego. Come and laugh with us 🙂 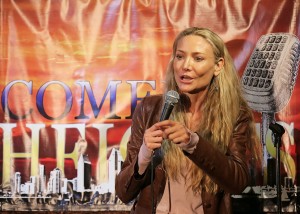 There’s nothing like doing a comedy show for a fundraiser for children, and there are so many to help all over the world. Pretty soon helping children in Vietnam with a fundraiser August 2nd. If you’d like to help you can buy tickets for the show, or make a direct donation to 7 Day Hero. 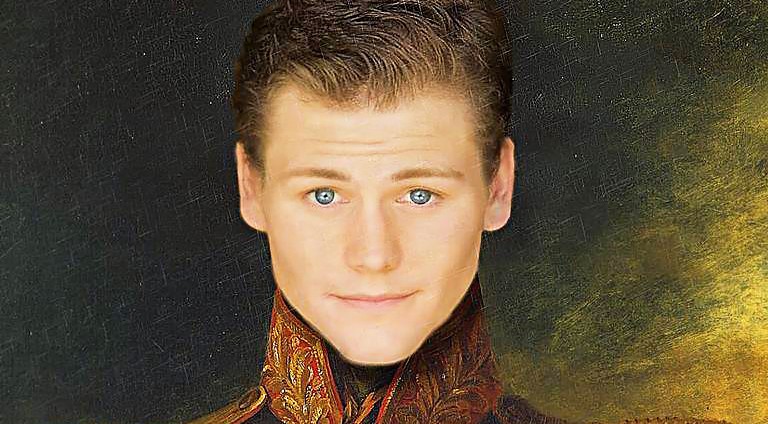 Drew Lynch is one talented young man. He hasn’t let his speech impediment stop him from being one of the funniest young comedians to watch today. In fact he used it to his advantage to bring laughs like I didn’t know I had in me! He has headlined Comedy Heights at Twiggs and will headline Thursdays at the Comedy Palace this coming week … don’t miss it. 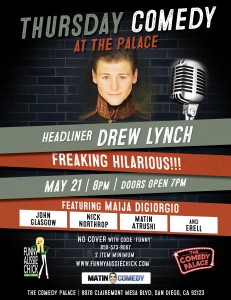 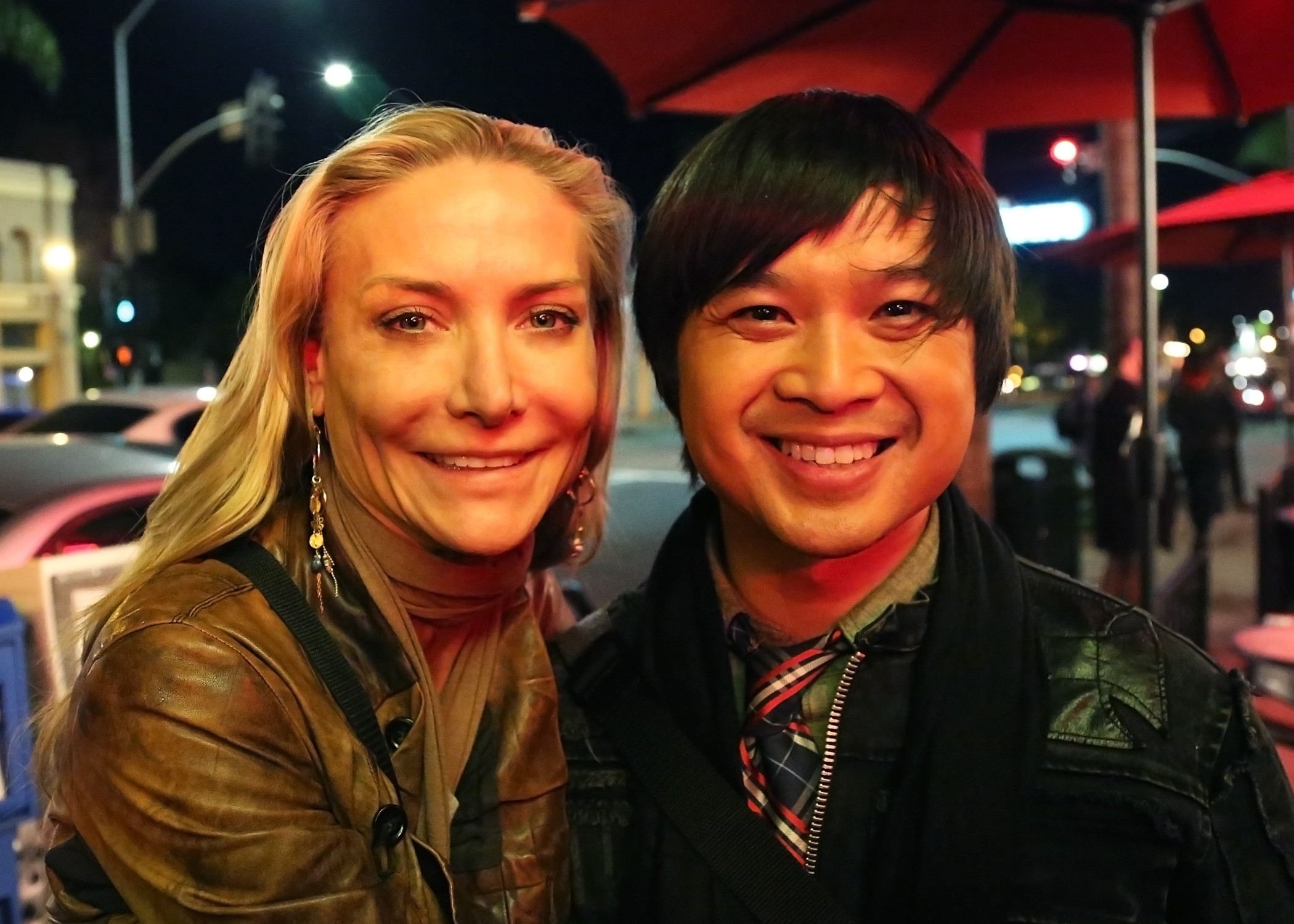 I’m hosting the Punch Line Sacramento for 6 shows at the end of May and would love to catch up with all my Sacramento fans over a cold brew! ‘Sacramento Fans?’ I think that’s code for ‘friends and family’. LOL! Reserve your tables at http://www.punchlinesac.com/ 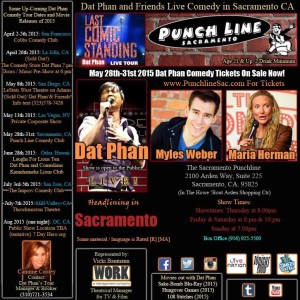 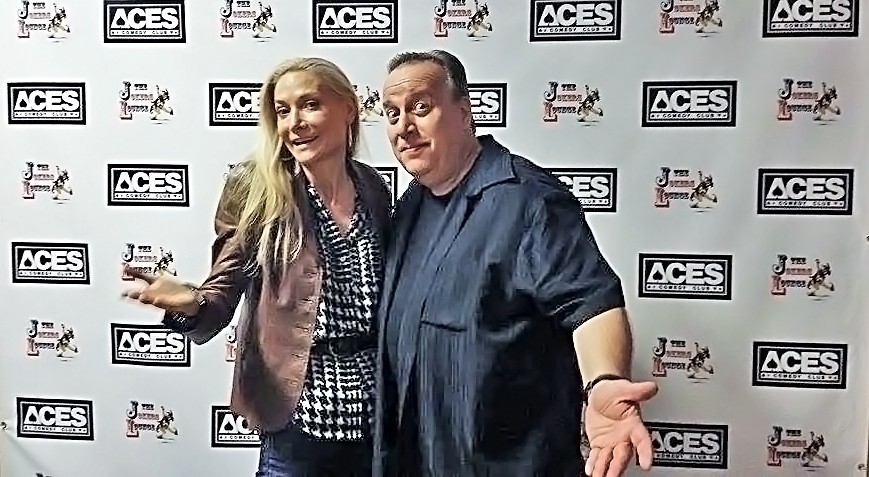 I’m opening for Tony Calabrese in the next couple of weeks and the shows are supa! The Coach House in San Juan Capistrano is the first stop, then LeStats, and then South Pointe Casino Vegas May 13th. If you want to book us for a private event we are ready and available and promise a great show! 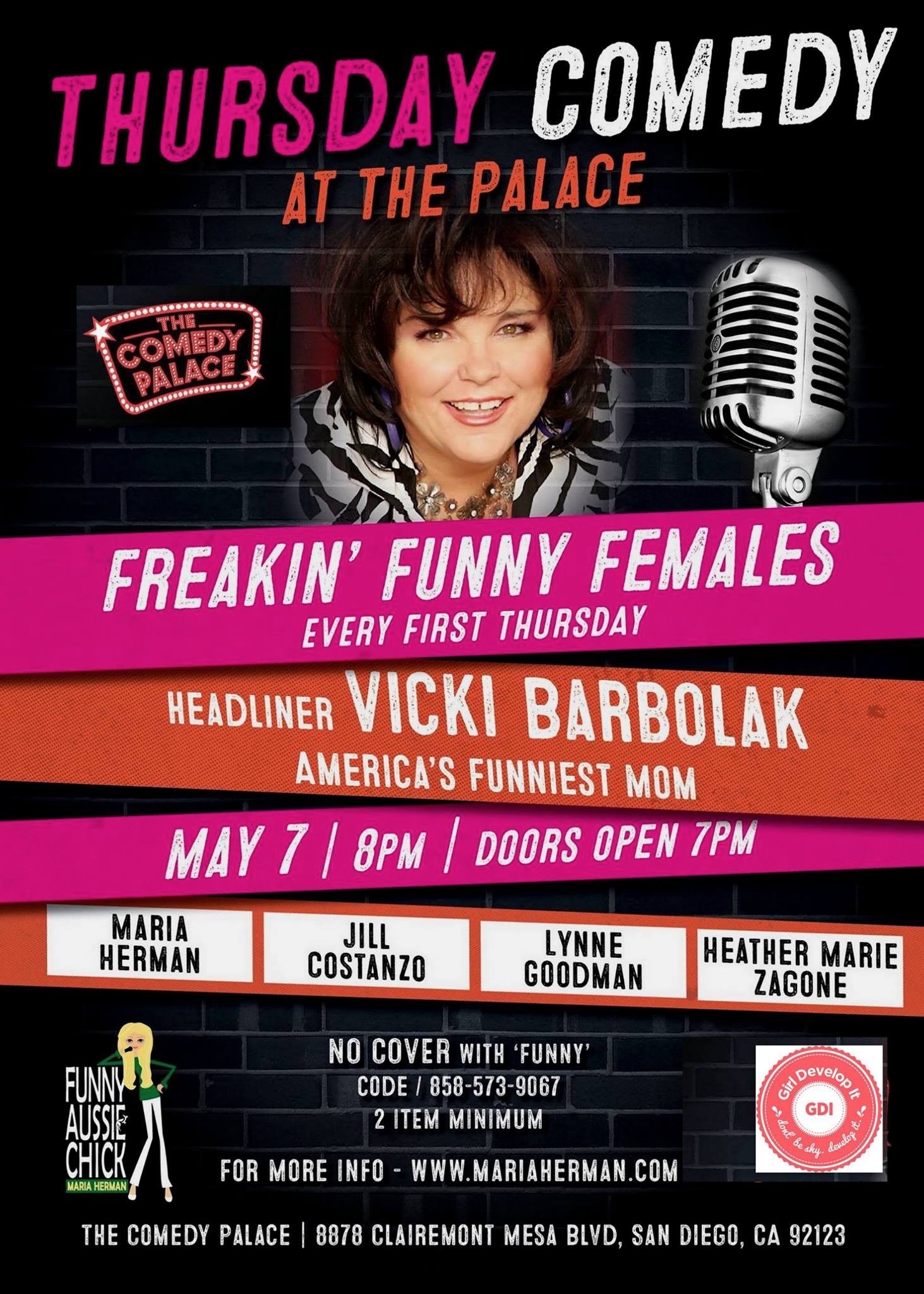 Vicki Barbolak just oozes female confidence and bravada and she’s funny as ‘sh-t’. She’s a regular at the Comedy Stores, has headlined Vegas and has been voted America’s Funniest Mom by Nickelodeon. A bunch of other funny chicks on the show too! Woot! 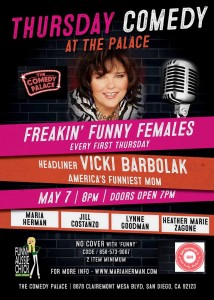