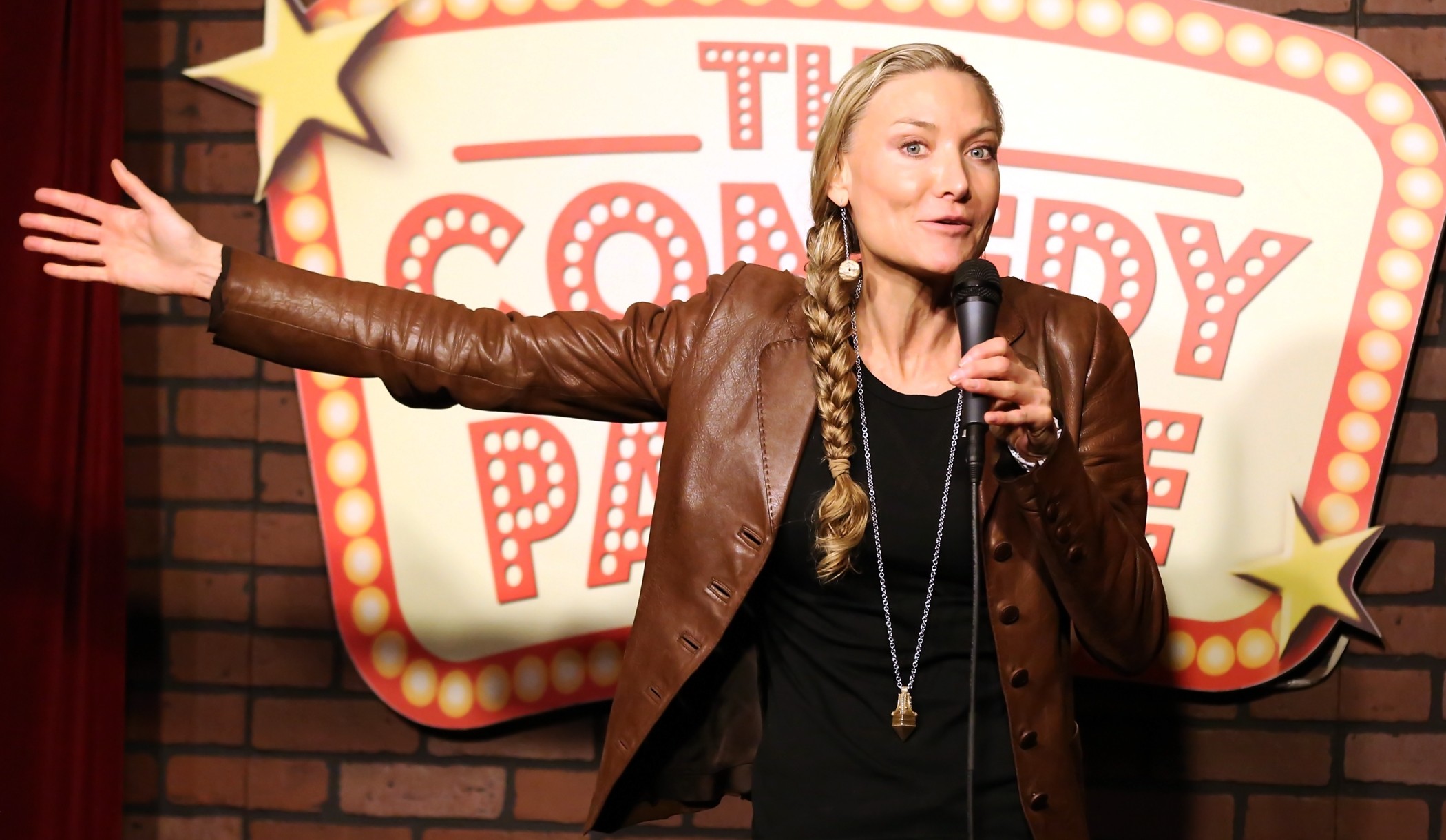 I was so stoked to get into the World Series of Comedy, and winning a wild card was a bonus! I ended up not moving on in the local competition BUT that doesn’t mean I won’t make the top 100 to get to Las Vegas at the end of September this year. Joe Lowers who runs the annual nationwide competition says it’s based on a ‘ranking’ system … so that’s good enough for me. He said I did really well and I was happy with both of my performances. Not to mention I held my own with some hilarious comedians I hold in high regard like Allison Gill and Aaron Hughes 🙂 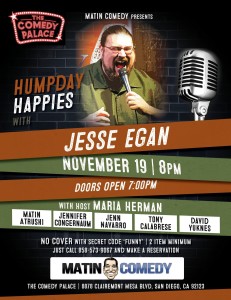 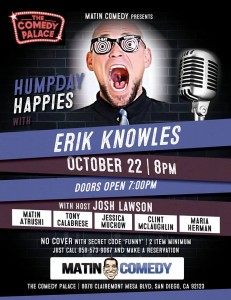 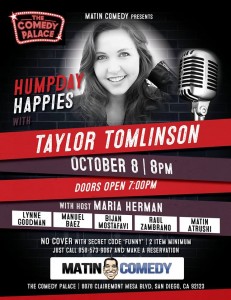 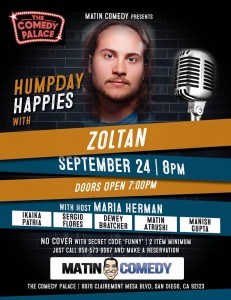 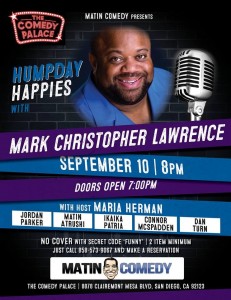 I’m hosting regular Wednesday night shows at The Comedy Palace. Message me to get on the list! Nov 19 – San Diego’s funniest person .. JESSE EGAN and  bunch of other funny people like Jenn Navarro and Jennifer Congernaum 🙂 Woot!