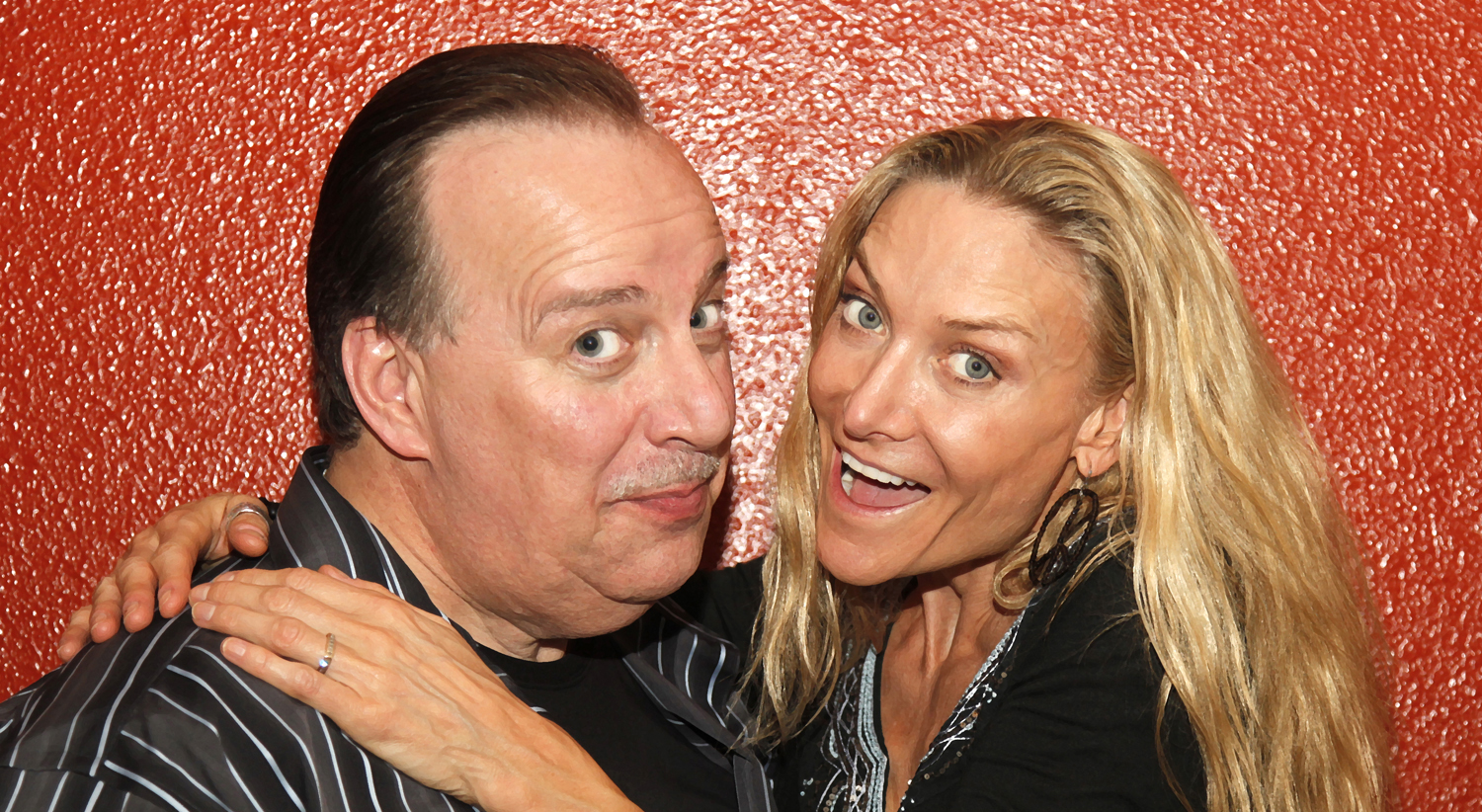 I host the Thursday show at the Comedy Palace every week and it’s a lot of fun – mostly. I say ‘mostly’ cos once in a while you have that night when an audience just doesn’t come together. It’s funny how it happens too. It’s not like they arrived on the same bus and agreed to not be cohesive when the show started. It’s like a flock of birds bumping into each other. I’m just standing there on stage with a big lump of bread going ‘Here Birdies’. Thursday night won’t be like that and I know it … the stars are aligned and DJ Sandhu, my comedian friend from Sacramento is headlining along with a stellar cast of hilarious people – like Matin Atrushi 🙂 Tony Calabrese and I will be breaking out our first ‘duo’ act and I am pretty excited about it. Mildly excited. Mostly. Come and find out what happens 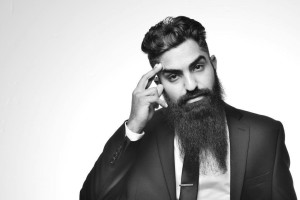